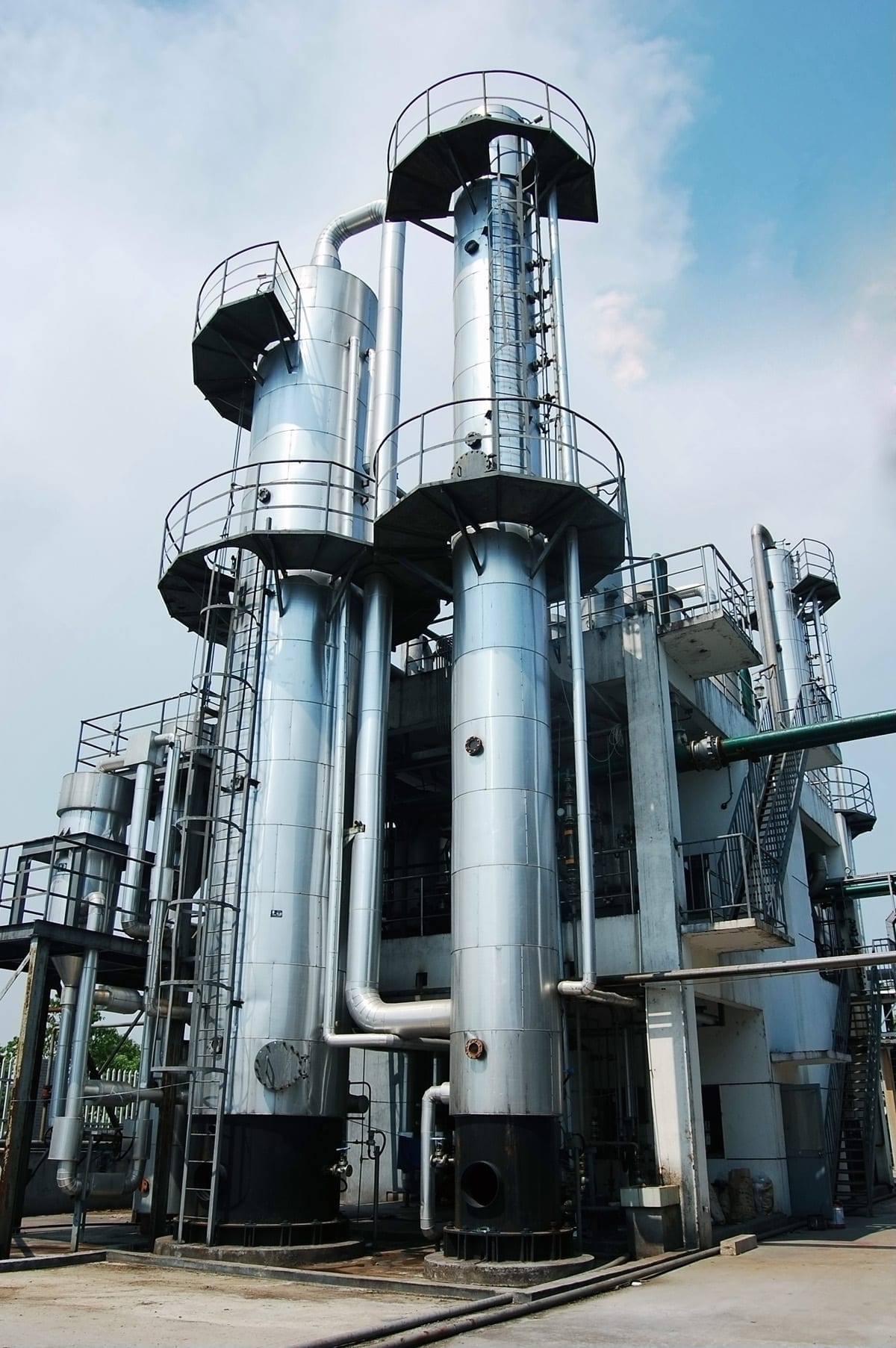 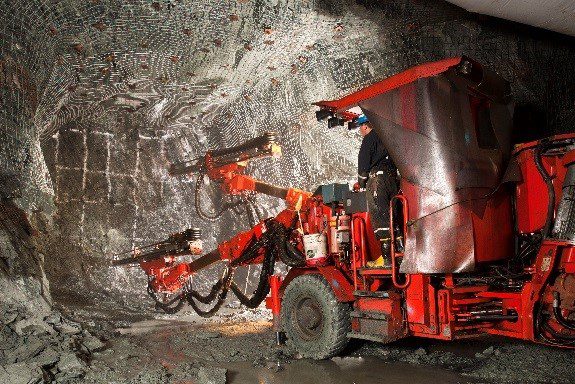 Agnico Eagle is a senior Canadian gold mining company that has produced precious metals since 1957. Its eight mines are located in Canada, Finland and Mexico, with exploration and development activities in each of these countries.

The Meliadine advanced-stage gold project in the Nunavut Territory, northern Canada, is Agnico Eagle’s second major project in Canada’s Low Arctic, following the Meadowbank mine. Meliadine is the company’s largest development project based on its reserves and resources. According to the results of the 2016 internal studies, the company approved in February 2017 the construction of the Meliadine project, with operations expected to begin in the third quarter of 2019.

In 2015, PROGESYS was awarded a contract to implement the cost control system ARES PRISM in collaboration with ARES. 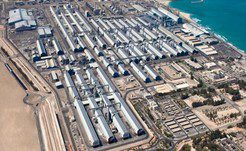 PROGESYS provided project management services within Vale PMO to manage their portfolio of projects which were in different stages in Indonesia, Oman, Malaysia, and Mozambique. PROGESYS offered its expertise in risk management, procurement, planning, construction, and project control.

Get it right from the start ™ 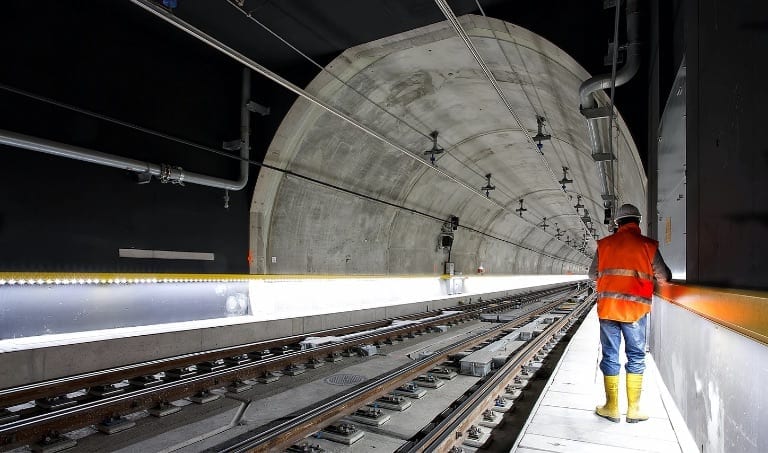